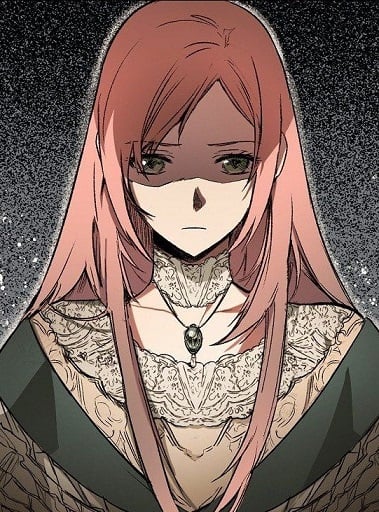 The Iron Widow, the Spider Widow, the Male Hunter, the Witch of the Neuschwanstein Castle, the shame of respectable women… These were every one of the words used to portray the Marchioness Shuli von Neuschwanstein. Regardless of getting such unforgiving analysis from everybody, she continued bringing up her youngsters, gave up from her late spouse. Upon the arrival of her oldest child's wedding, flagging his ownership of the family's seat as Marquess, she believed she had at last taken care of every single potential issue and could carry on with the remainder of her life out calmly. Be that as it may, she had been horribly mixed up as she winds up becoming involved with a mishap and biting the dust while leaving the mansion on his big day. After opening her eyes, she winds up awakening to the day of her significant other's burial service, seven years prior. I won't endure any more. I will not live as I did in the previous a subsequent time!