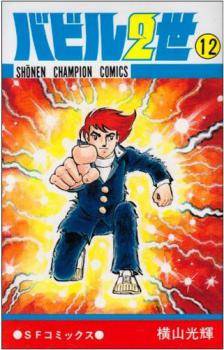 It concentrates on a kid named Yamano Koichi, who is one day uncovered to be the beneficiary to the extraordinary forces of an outsider named Babel, who was stranded on Earth 5000 years back and constructed the scriptural Tower of Babel. Koichi gets to be Babel II, outfitted with heavenly powers and served the Three Servants: the shapeshifting Rodem, the goliath, pterodactyl-like Ropross, and the humanoid oceanic robot Poseidon. With his recently discovered forces, Babel II looks to put a conclusion to the aspiration to Yomi, a man from the Himalayas who looks for global control.