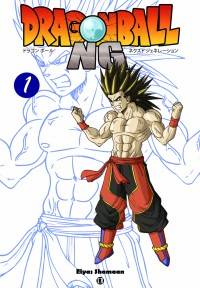 The story is set in a far future after the ending of dragon ball GT. After Son Goku left, the others felt like it's their responsibility to watch over the earth and protect the people. Everyone began training, Pan and Bra are now able to go super. The Dragon Balls disappeared with Goku, but only a few years later, new dragonballs were found. These are only usable twice before they break, because of their incredible power. The story starts with an unexpected enemy not intending to destryo but only to fight the strongest. Somewhere else, another enemy appears, one with history with the saiyans and exceeding rage towards the race.