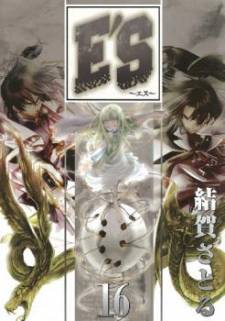 Kai Kudou is part of an elite organization of psychics known as Ashurum. Kai is sent on a mission to take custody of other unregistered illegal psychics in the city of Gald. However, he strays from his companions and is taken in by Yuuki Tokugawa, an odd-job-man who is currently working for the guerillas that are in opposition to Ashurum. As Kai spends more time with Yuuki and his mysterious sister Asuka, Kai starts to wonder what Ashurum's purpose is--are they trying to protect the psychics or control them?