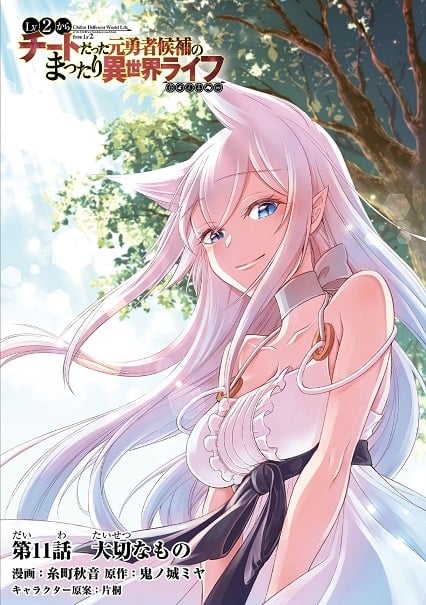 The Magical Kingdom of Klyrode brings many saints from different universes consistently to battle in their conflict against the Dark One and his multitude of incredible evil presences. Banaza is one of those saints, gathered from the Royal Capital Paluma, yet something's wrong—Banaza is just a normal shipper. He has no wizardry, no battling capacity, and his details are appalling. More terrible, a disaster leaves him unfit to get back! Dismissed as a saint and abandoned in a different universe, deserted to the most distant ranges of the realm by an unfeeling ruler who simply needs him gone, Banaza's destiny looks pretty grim. Be that as it may, what will happen once the bombed saint up-and-comer ends up with super cheat controls once he hits level two?