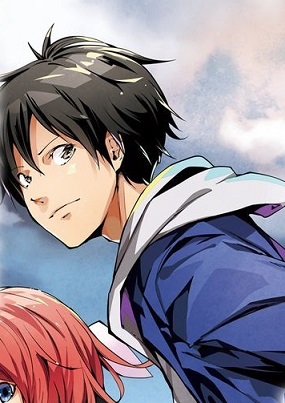 In this world, the idea of levels exist. Other than the individuals who live off crushing creatures, a great many people are just around Level 1 to 5. Additionally, not simply anybody can go out to chase beasts; it's intensely impacted by one's part named by God. There are eight such qualified parts. Warriors. Contenders. Priests. Entertainers. Mavericks. Vendors. Seekers. Magicians. Those favored with uncommon power are partitioned into three sorts. Sovereignty. Legends. Sages. In any case, for most of the populace, they have no such powers and live by cultivating or running shops. Towns are produced by those with the weakest part... Villagers. For the weak Villagers going out to chase beasts is comparable to submitting suicide. Be that as it may, one day, a specific two-year-old tyke given the part of Villager sees something. When you crush a creature... you can procure incredible riches.