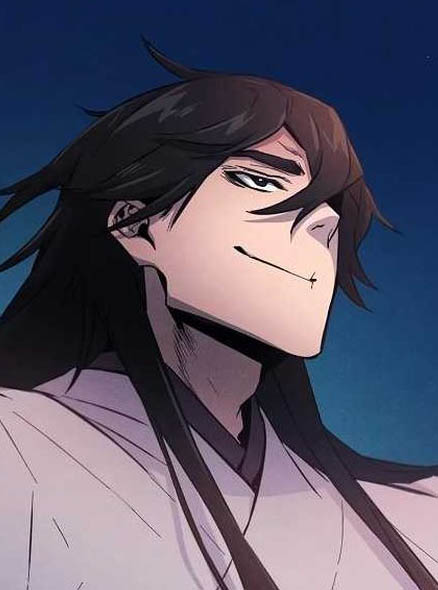 The Return of the Crazy Demon

Return of the Mad Demon

A man who's wild about hand to hand fighting, the Mad Demon Lee JaHa. In the wake of taking the Demonic Cult Leader's Heavenly Jade, he tumbled down a bluff while being sought after. In the wake of reasoning everything was finished, he opened his eyes, having gotten once again to a period he was a motel assistant who was peered down on by everybody... He had been dishonestly blamed and the motel was in ruins. The Mad Demon who got back to being a hotel help. Will he go frantic by and by? Or on the other hand will his foes go distraught all things considered?