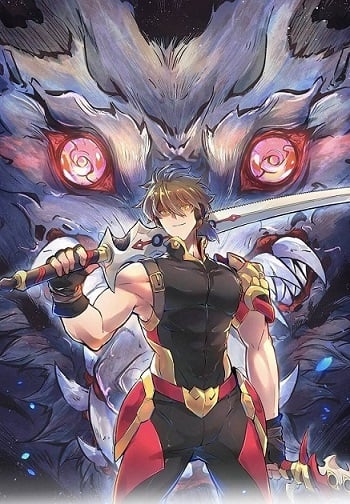 The People on Earth Are Too Ferocious

Fifty years prior, Dragon City got isekai-ed, An iron-blooded solitary armed force, holding high the fight banner of earth human progress, confronting the alarming furor other common beast and clans. After fifty years, Meng Chao has reawakened and discovered that he could become more grounded by contributing. Hence, the male hero who has reawakened have begun punching beasts, stepped on evil presences, tore supposed old divine beings, and smothered different universes. In this life, he promised that he won't just change his life, yet in addition will modify his folks and surprisingly the consummation of all humanity!